SPC: it's not just a technical thing

Analysts don't just need to master the stats; they also need to understand the processes they're describing

It's tempting to think of statistical process control (SPC) as a technical challenge. There’s the jargon, for one thing (“common cause variation”, “useful observations”, “rational sub-groups”). And there’s the statistics: you have to grapple with the various ways of calculating process averages and control limits. And the fact that it’s weighed down by all of this technical “baggage” is one of the reasons why SPC isn’t as mainstream as we’d like. Not only is it hard for analysts to master but it’s also a troublesome thing to explain to managers and clinicians. 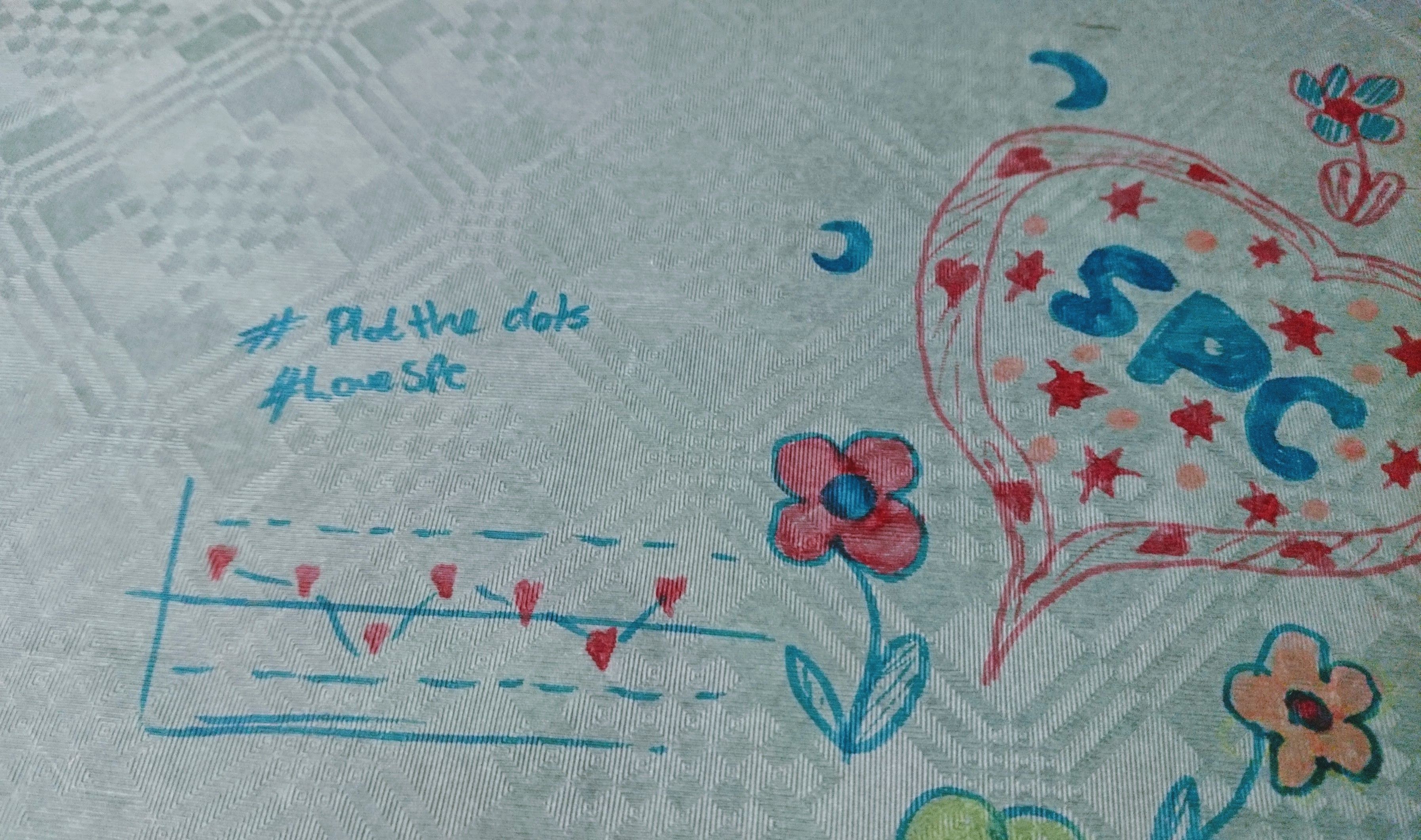 But I think the step-change that’s needed in order for SPC to become mainstream isn’t just about surmounting the technical obstacles; I think there’s a behavioural change that’s involved. Built into SPC's architecture is the idea that the analyst doing the calculations and drawing the chart also has an understanding of the process the chart is describing. This I think is the secret sauce of SPC that can make it such a vital and powerful tool, though it does of course make it harder and more challenging to do. But it’s definitely a challenge we need to take on.

I was at an NHS Improvement workshop in Leeds on Monday. One of the key objectives of the day was to identify ways of getting SPC into the mainstream of the way we analyse and report data. How can we make SPC the "default option" for reporting performance data? And one of the speakers was a giant of the topic: Professor Mohammed Mohammed has been writing and teaching about SPC for at least two decades, and in a whistle-stop tour of SPC’s intellectual heritage, one of the things he said was: “Until you marry the data to the story, both are incomplete.”

This theme was reiterated at question time. The workshop was using Slido as a way of generating questions for the panel, and the first question—the most popular question from a room jam-packed with NHS data analysts—was “When do you recalculate the control limits on a control chart?” Sam Riley, the workshop chairperson, added that yes, this question does keeps popping up. And as someone who teaches SPC to NHS data analysts, I, too, can concur that this question gets asked time and time again. We all want to create charts that show re-based control limits. And every time this question gets asked, it’s almost as if there’s an expectation that this is a technical question needing a technical answer. Is there a rule we can all follow here?

But no, there isn’t a technical answer. There is no rule.

Mohammed Mohammed said the answer to the re-basing question is “process-driven”. In other words, ideally you only re-calculate the control limits if there’s been a change in the process. So the analyst has to be close enough to the process to know when the process has changed. SPC was designed by Walter Shewhart 90 years ago for people who were “close to the process”: the people crunching the numbers and drawing the charts were very often the same people who were managing the process.

What this means is that SPC isn’t just a technical thing; it’s also a behaviour thing. The process hasn’t to be some remote, half-understood thing that can only be described by analysts using data and a set of rules. Instead, SPC is about analysts getting close to the process physically so that they can see what they’re describing and getting close to it intellectually so that they can understand the process they’re describing.

And this behaviour shift (for this to work, analysts have to be more “coalface-facing” than they usually are) is built into the bricks of SPC: without it we won’t know whether the thing we’re describing is a process. Nor will we know whether that process has changed, and when we have to re-calculate the control limits.